Spending the Day with Some Cold Blooded Creatures

- March 26, 2018
My 4 yr old Logan has been very interested in all sorts lately particularly animals. His imagination is running wild. At school they learnt about penguins and he kept on going on about the Colossal penguin that became extinct years ago. So then we jump to dinosaurs because he hears they are extinct and he's bringing home books every library day etc. He's also been longing to see a chameleon. This has been a thing for months now because of the PJ Mask character Gecko who camouflages like a chameleon. Camouflage has been a topic in the kindergarten class too. Needless to say, a great save on Groupon landed us a visit to Little Ray's Reptile Zoo in Hamilton. Check it out, still available for a limited time. $33 gets you a family pass of 4. That is a savings of $15! 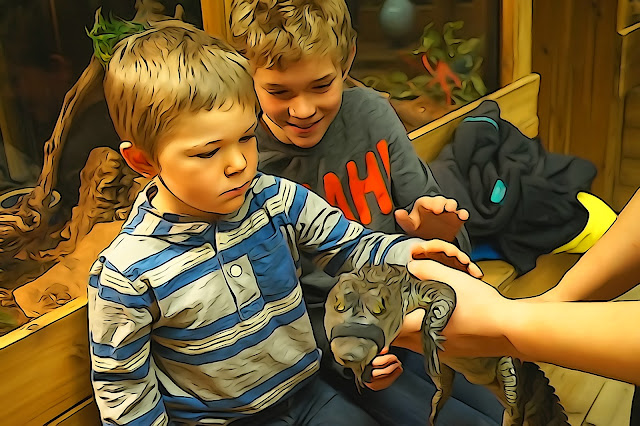 The zoo is not far from the GTA. It is in Hamilton just outskirts of Burlington. I do have to say, it isn't in the most desired area. It is quite the industrial section of the lake but don't let that discourage you because the place itself it actually quite good. 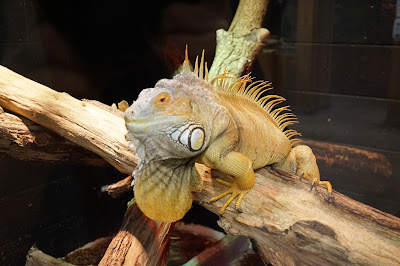 There is quite a few of impressive reptiles like the large iguana. There is even a crocodile there! A monitor that is quite large. Plenty of python's, gecko's and much more. They have more then just reptiles too different frogs and large variety of tarantulas. You can even see some small monkeys, ferrets, cute baby sloth, lemurs and a few more I'm sure to be forgetting. 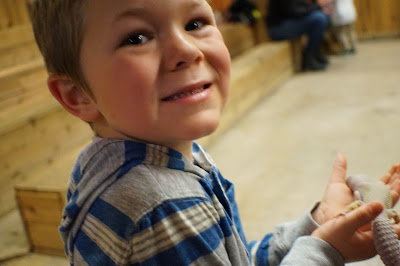 The thing we liked the most though was the shows. They had a little theater area and had shows every 30 min or so where they brought out a few different animals and you are able to touch and hold most of them. They also used different animals each time or not back to back anyway. We had a girl who said it was her first time presenting and she was very good and knowledgeable. The staff in general seemed to really care and enjoy what they did and it showed. 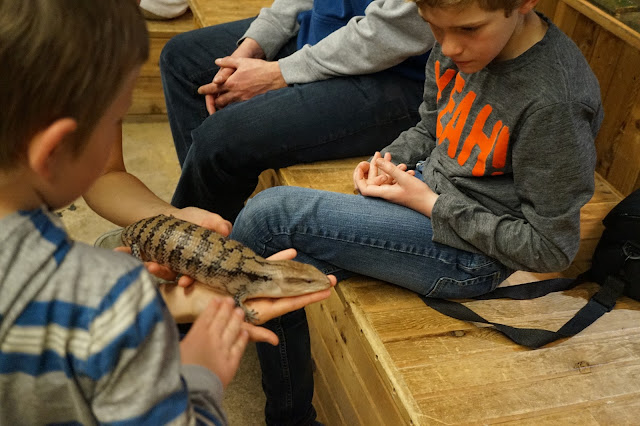 Bottom line, if you are looking for something to do with the kids for a couple hours that's educational and fun, Little Ray's is a pretty good choice.
Unfortunately we didn't see a chameleon and Logan is still itching to see some dinosaur bones so we will be heading to the ROM for a visit and the Toronto Zoo is likely to be seeing us in the foreseeable future as well! We'll keep you posted and see if we can find some saves for them too! 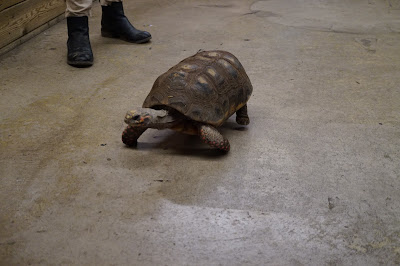 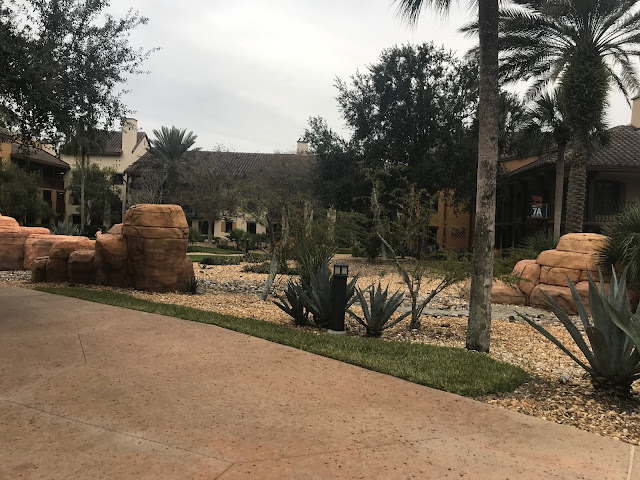 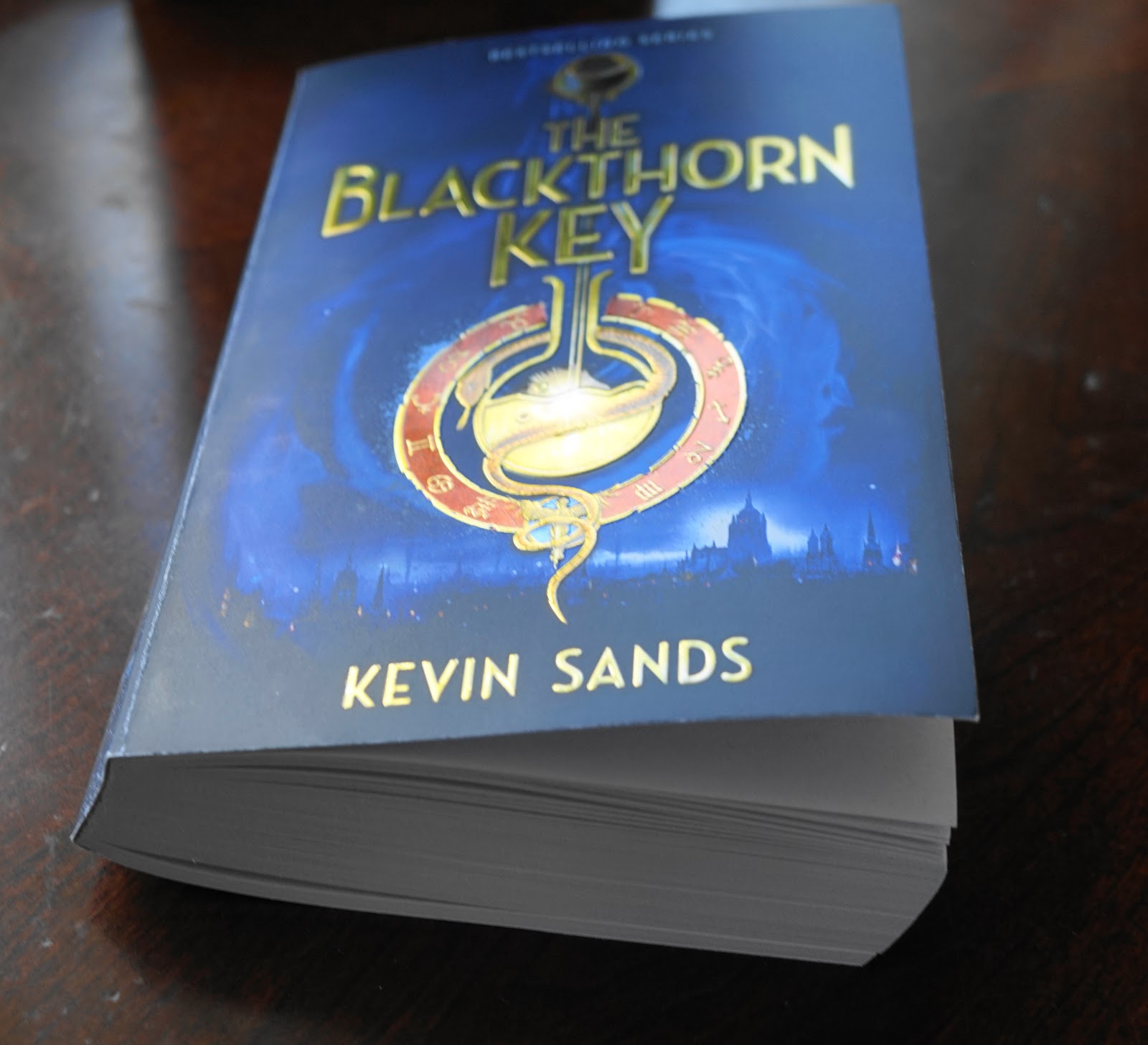 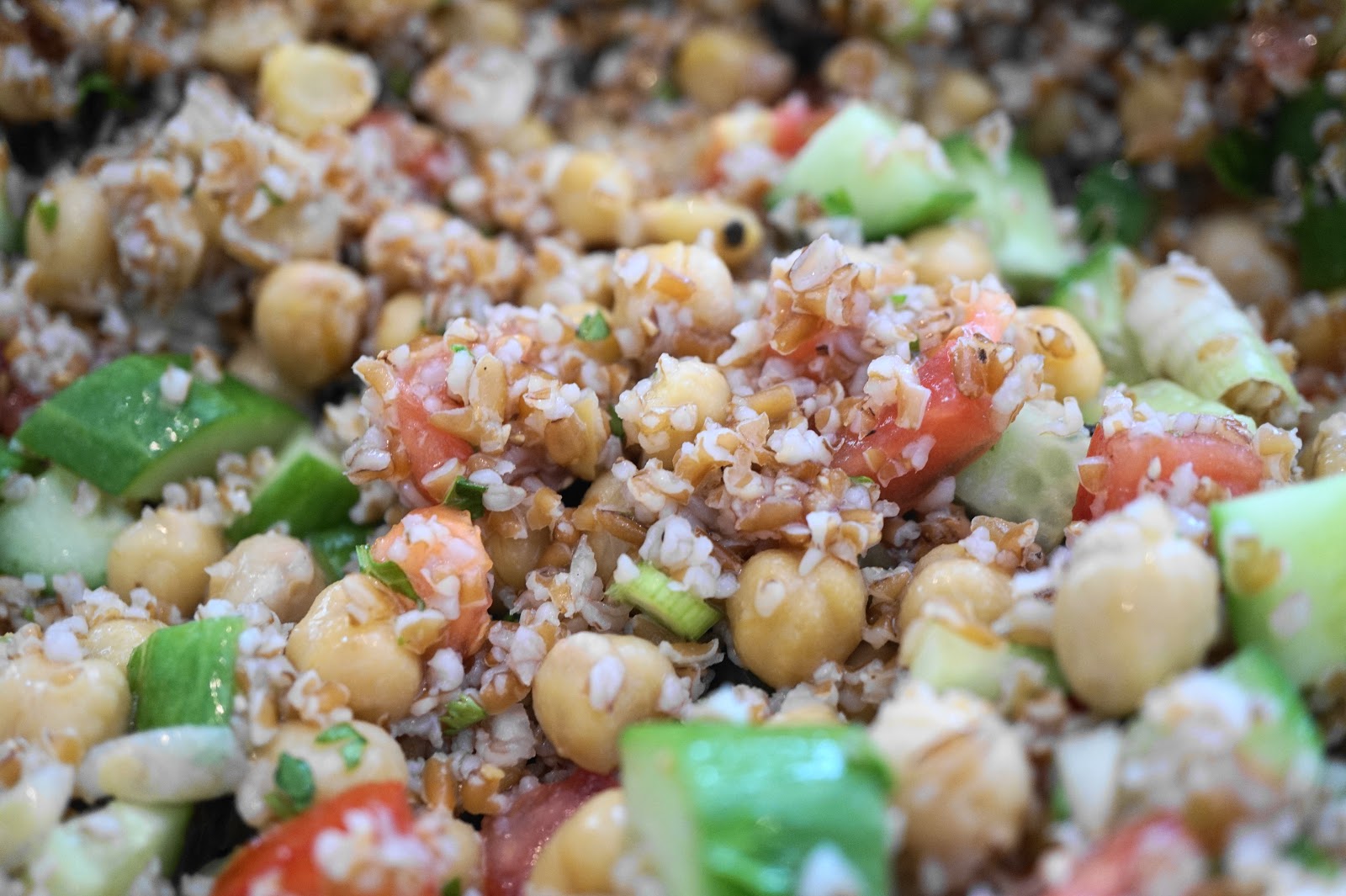